Identifying and Dealing with Communication Styles 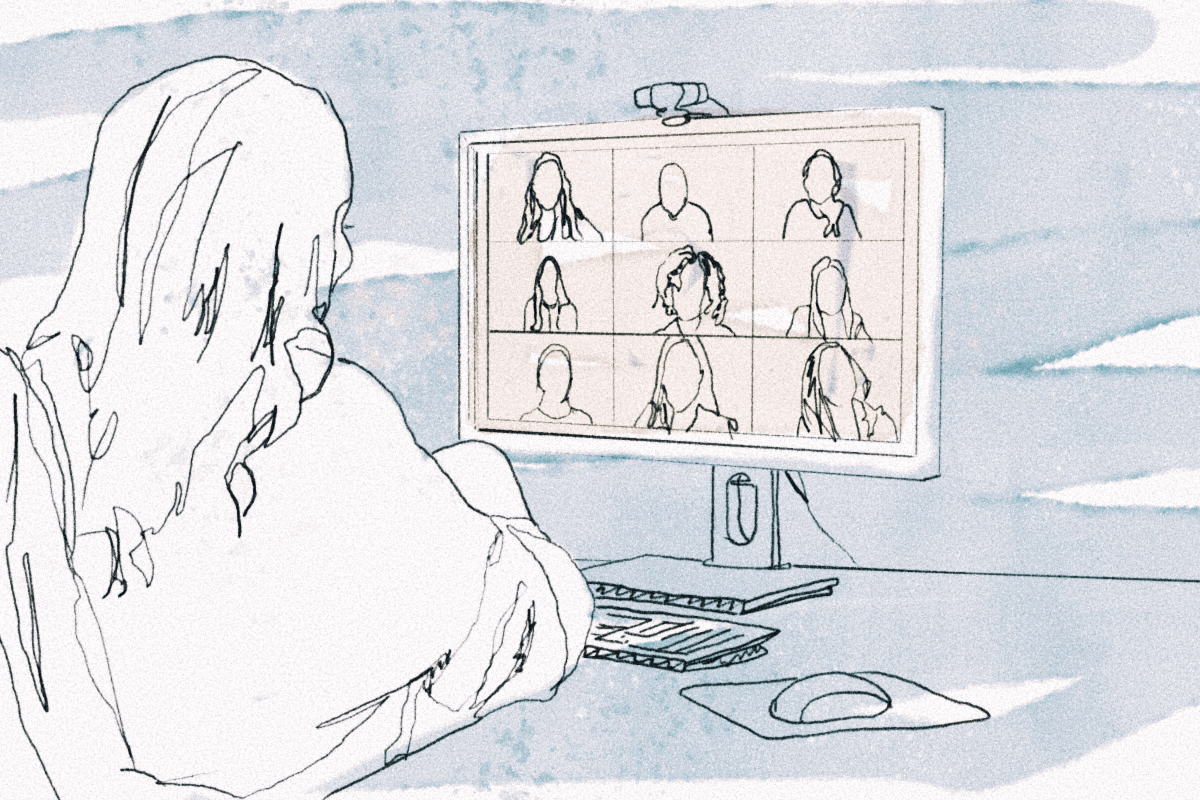 If we didn’t already know it, the pandemic has reiterated just how important communication is in our lives, both professional and personal. On a practical level, communication has become more succinct, owing in large part to the truncated, yet more efficient, nature of video conferencing, and the directness of messaging apps like Slack. However, work relationships, whether remote or in-person, still rely on the mastery of interpersonal skills. While it will always be the case that some people will just rub you the wrong way, reframing any potential friction with a coworker in a more empathetic manner will help foster stronger, more trusting work relationships.

It’s easy to spot an aggressive communicator, as you will usually feel anxious at the prospect of dealing with them. Aggressive communicators have no problem calling you out, being loud, holding prolonged eye contact, and other slightly menacing behaviours. At the extreme, they seek to control coworkers by any means possible - threats, attacks, intimidation, criticism. Think Donald Trump.

Passive communicators find it hard to express themselves, so in a professional setting, these people can appear reticent and lacking in confidence. A passive communicator might fall in line with others’ opinions, yield to more dominant team members and shy away from making contributions in meetings. These workers might be easier to get along with and seem happy to go with the flow, but often, because they aren’t comfortable making their voice heard, resentment bubbles beneath the surface.

If you’ve got a passive communicator on your team, bring them out of their shell by engaging them one on one as opposed to in a group. Create a space where they feel safe sharing ideas and opinions, always give positive feedback where possible, and make any criticism constructive.

Assertive communication is considered the best style of communication, because it means that the person is comfortable expressing their needs, while at the same time being receptive to listening and understanding the needs of others. Assertive communicators are confident, level-headed, empathetic and positive, and are able to handle conflict and confrontation effectively in a direct manner without being aggressive.

Dealing with assertive communicators is often pleasant and inspiring, and those struggling with the previous communication styles can use these interactions as learning experiences to improve their communication techniques.

Dominant personalities are action and results driven. They are big picture people who don’t get bogged down in details. They love being in charge, so although they may not always make the best leaders because of their over-confidant personas, they can often be found in leadership positions.

If you’re dealing with a dominant colleague, stick to the point of the conversation or meeting, and don’t take their bluntness personally.

Influencers are socialisers, and are always on top of the latest trends. They are great at collaborating and facilitating collaborations, as they love working with people and identifying new opportunities to get people together. Influencer personalities are best engaged on shorter projects, as they can lack focus in the longer term.

If you’re dealing with an influencer, take a more casual and friendly tone with them. These people appreciate authenticity, so don’t try to sell them on an idea, instead approach the chat in a more informal way.

Conscientious personalities are deep thinkers, and are capable and precise in the workplace. These people are detail oriented and love learning new things, so make fantastic researchers and analysts. Their propensity to be buried deep in work may mean they don’t seem as open or approachable as influencer colleagues, but it’s more that they prefer to work independently and to dive deep into whatever it is they are engaged in.

If you are dealing with a conscientious personality type, give them as many details as you can about a particular project, along with clear structure and expectations, and the space to execute their tasks autonomously.

Steady personality types at work are levelling influences and try to get everyone working together in harmony. They are consistent and are often the workhorses of a company, keeping the ship on an even keel. Steady personalities aren’t huge fans of change, and need time to make decisions. They may need extra support in difficult times, like pandemics, to be able to weather the storm.

If you are dealing with a steady personality, make sure you communicate with them clearly and often, and ask them to summarise what you have said so that they’re sure about what they have to do.

Take this fun quiz to figure out what kind of communicator you are, or figure out your personality type on the DiSC Profile.

Start removing friction points around your meetings immediately. Clearword automatically creates summaries of your meetings and organizes them in a searchable video library. An essential tool for hybrid teams to meet and work better.